It’s Monday, and the weather is much, much cooler after the weekend’s heatwave conditions. It’s been mid-20s and overcast – the maximum in Sydney today was 27.3°C.

I wanted to practise my new golf swing a bit, so I played Cammeray Golf Course this morning, also 9 holes, but longer than Lane Cove, where I usually play (such as last Friday).

Again, I played solo, hitting two balls in parallel on each hole. I got some really nice drives in – much better than I’d ever done before – but also a few mediocre ones that skewed off into the trees. I also felt like I was struggling to make the distance on the longer holes, taking 2 or 3 shots to hack my way up the fairway when I really should only need one shot if I hit, say, a 3 iron cleanly. And my putting was a bit off as the greens were slowish and I left a lot of putts short. So I felt like I was doing poorly.

However, I got home and entered my scores into my spreadsheet… The best round of 9 I’ve ever done at Cammeray before is 57. And today I scored 54 and 51 with the two balls! So I’ve definitely improved, even though I felt like I was hacking my way around a bit today. If I had a good day I’m sure I could do even better.

Best hole was the par 4 8th hole, which is the longest on the course at 394 metres from the ladies’ tee (casual players must use the front tees at Cammeray), and uphill all the way. I got to within 110 metres after 2 strokes. I hit a 4 iron, and landed on the green, about 3 metres from the hole, and then sank the putt for par! That was pretty cool. My first par on a par 4 on that course, and definitely the longest hole I’ve scored par on.

My muscles are a bit sore after the golf, but in a good, tired sort of way, not strained or anything. Still, I think it’ll be good to relax for a few days. My golfing friend has invited me to play with him at Boomerang Golf Course on Tuesday next week, on a special excursion for his birthday. So that’ll probably be the next time I play.

Oh, the same friend today asked me if I could Photoshop up something like… this: 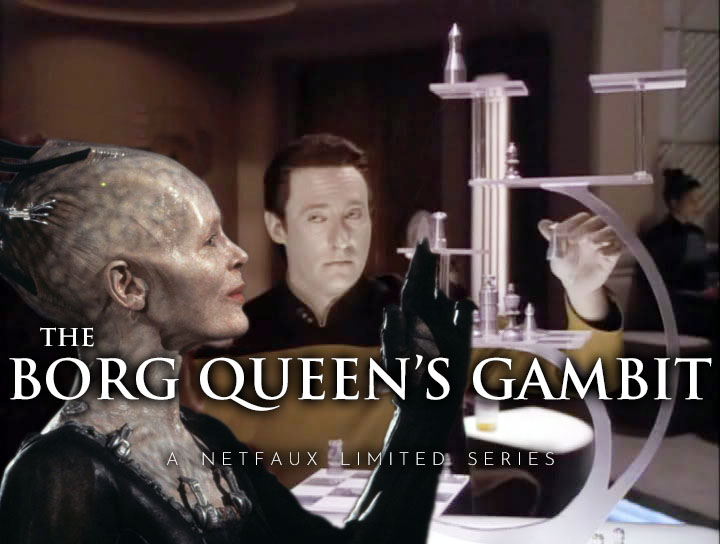