I’ve been holding off from strenuous exercise—and also golf, haha—for a few weeks due to a strained muscle in my abdomen, but it’s been feeling better recently to I decided today was a good day to try it out on the golf course.

I invited my golfing buddy to play at the short “par 3 pitch & putt” course we go to often. It was a bit busy today, with several groups going around the course. I hit my ball into the way of people playing other holes a couple of times, and had to signal them to make sure it was safe for me to play my stroke before they continued. One tee shot I hit actually landed on the tee mat for another hole! I had to take a free drop from there.

Anyway, I played pretty poorly, dismally in fact, scoring 10 more strokes than last time I played there. I did however sink a birdie putt, which was the highlight of the morning.

I did my usual thing on the way home, going via a favourite pie shop by the beach at Collaroy for lunch. I bought a beef and burgundy pie and a butter chicken pie, and walked to the beach to sit and eat while watching the waves and the sea birds, and the odd surfer. It’s such a nice thing to eat lunch outside somewhere with a nice view.

Back home I met my wife and Scully for a late lunchtime break and play in the park, after which my wife took Scully back to the office for the afternoon, until I picked her up about 4pm and we walked home. It’s a big day in Scully’s life, as today is the third anniversary of the day we brought her home for the first time as a puppy. 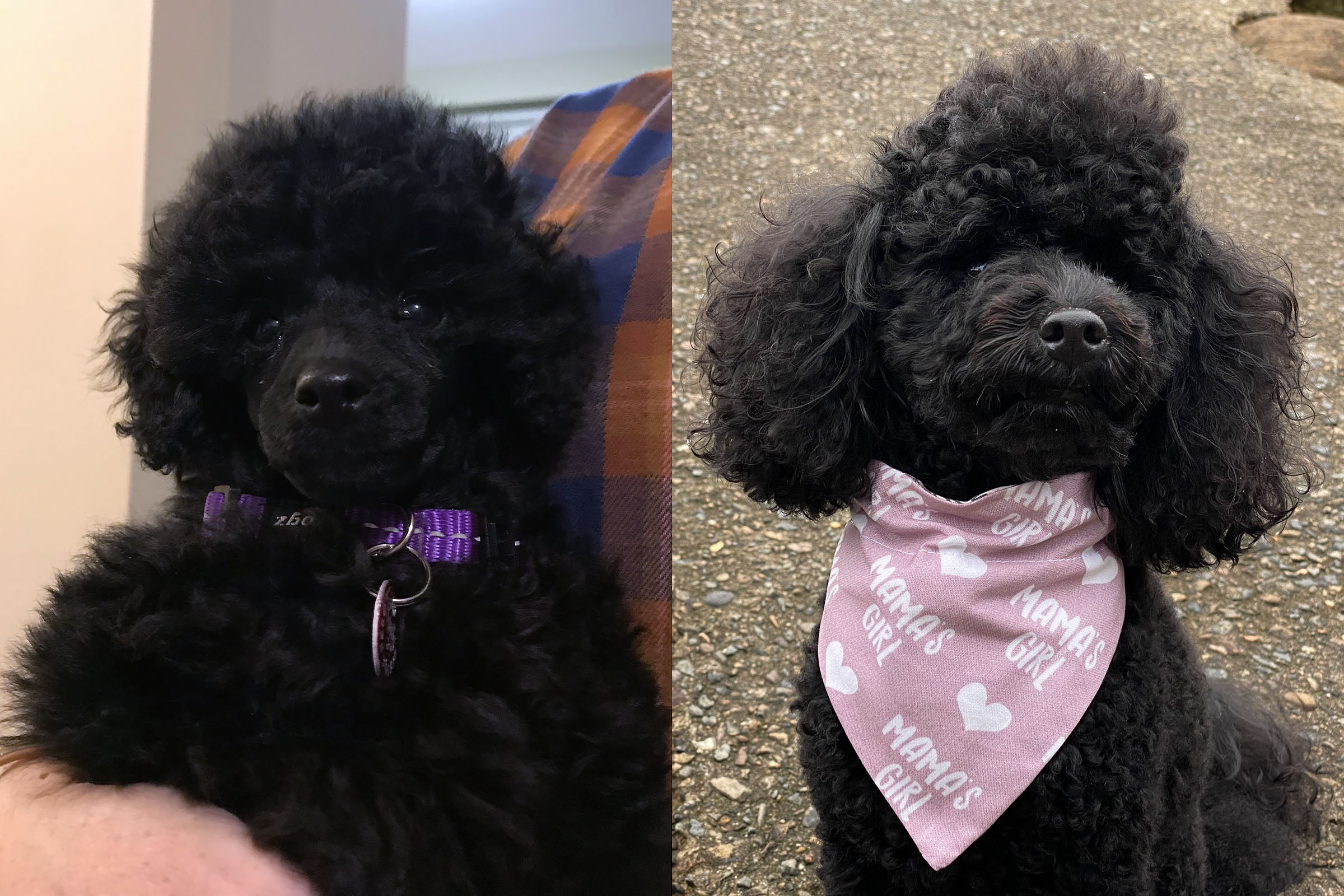