Today was the big market day! I had my first stall at the big Kirribilli Markets, selling my photography. It was a long, tiring day!

I got up at 5:45, took Scully out for toilet, had a quick breakfast, and then jumped in the car with my wife and Scully. We dropped off one load of equipment and stock at the market, then she watched it while I drove home and picked up the second load. I unpacked everything, and then she drove home with Scully. I wanted to be really early, because there’s limited parking for cars and vans to unload, and they said the earlier the better. 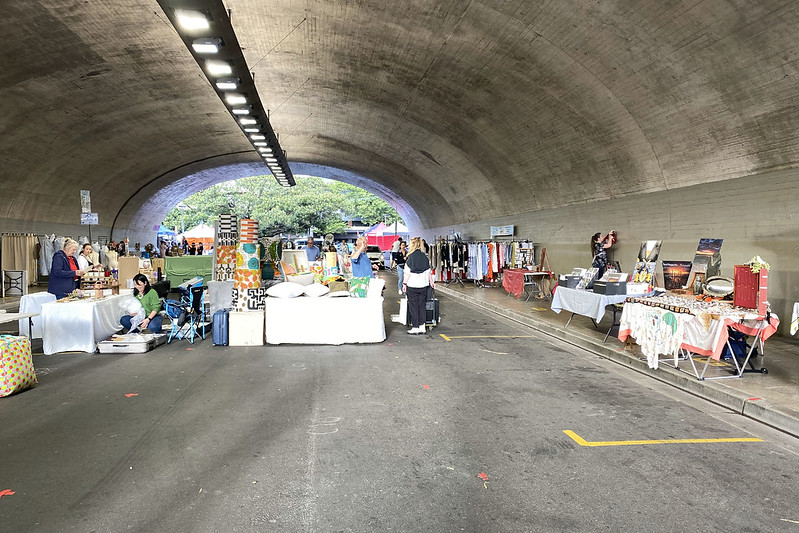 I was basically set up and ready to go by about 7:30, with the market officially opening at 8:30. I was hoping for large numbers of shoppers, but the numbers were really down on what I’ve seen at this market before. I’ve been here as a shopper before and it’s always very crowded, to the point of being difficult to walk sometimes, but today there was maybe… a quarter of the people, I estimate, if that. It’s a combination of the complete lack of tourists in Sydney at the moment, plus maybe a bit of COVID-shyness still. 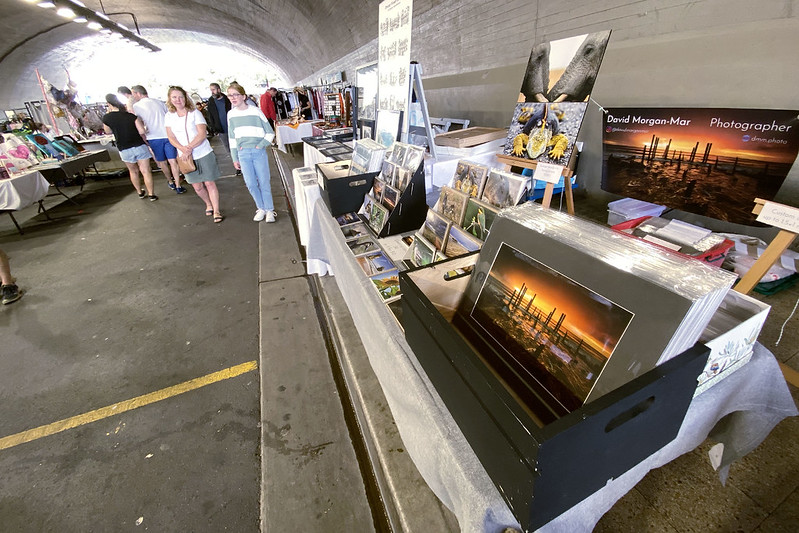 I managed to make enough sales to cover my costs, and make a modest profit. So it was worthwhile, but I expected and certainly would have liked to make a bit more profit. The market closed at 3pm, so it officially lasts 6.5 hours, but with the setup and then packing up and getting back home afterwards, it was a 10-hour working day for me. 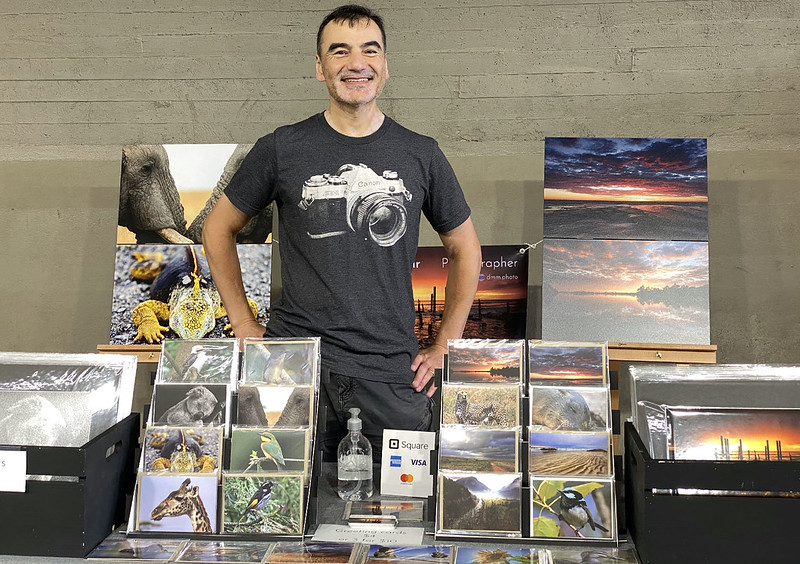 I’m exhausted, but at least feeling good that I’ve made some money, even if the hourly rate is pretty poor. I have Kirribilli booked again for next month, and hopefully there’ll be more customers, or even returning ones who decide that this time they’ll buy something rather than just looking.