Today was the last day of my virtual standards meeting. So although it was Saturday I had to get up at 6:30 and have breakfast before starting the meeting at 7. It was all closing administrative stuff today, like going over action items and deciding stuff about the next meeting. Since we’ve only been doing these virtual meetings for a short time, the process is still being refined, and we decided to have a short pre-meeting a week before the next meeting to finalise the agenda, so we don’t end up with what happened this time, having an hour gap in the middle of a session due to someone’s presentations being short, and being unable to move the following session up because people were planning to dial in at a specific time for it. Hopefully that will make things easier for everyone next time.

It was really cold today, with a strong cold front system moving through the region, bringing bone-chilling winds. The front arrived yesterday evening, with a bit of rain. The leading edge of it hit while I was at the dog park with Scully, causing this: 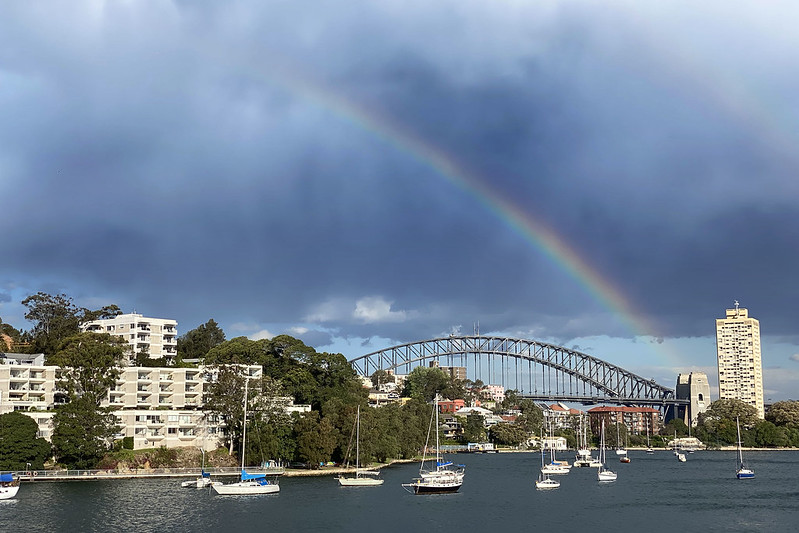 Rather than go for a big walk with Scully today in the wintry conditions, we were lazy and just did a short walk up to a nearby railway station to get some pies for lunch.

When I got home, I was going through the pantry and I found a leftover packet of bread mix, from when I was doing baking a few months ago during the COVID lockdown. So I decided to bake some fresh bread this afternoon. 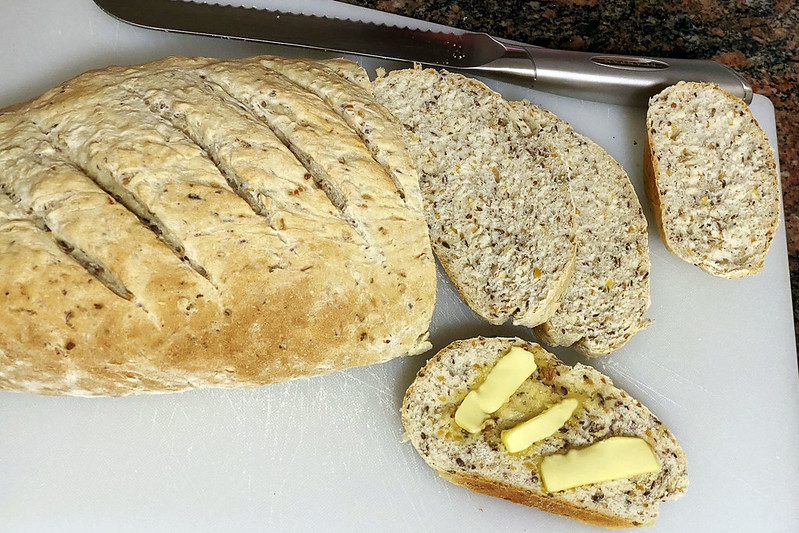 And now that we’re out of mix, I might buy some more, actually. It’s pretty easy to make, and really delicious.

Also this afternoon, I played some Codenames Duet with my wife, and we won the Madrid campaign game. That’s 9 out of 26 missions completed! Oh, and I also completed making that latest batch of Irregular Webcomic! strips that I’ve bene working on for the past week while not doing ISO standards meetings.