If you don’t know Sydney, the post title might be a little bit cryptic. “Spit” refers to “The Spit“, a locality in Sydney named after a spit of land in Sydney’s Middle Harbour, while “Manly” is not an adjective, but the name of a beachside suburb (although etymologically it was named by Captain Arthur Phillip for the “manly” demeanour of the native Aboriginal people who inhabited the area). The Spit to Manly Walk is a 10 km walk along the coastline of Sydney Harbour, through a mix of undeveloped bushland, parkland, a short section on urban streets, and ending with a coastal promenade.

Today I did this walk with a couple of friends. We started by crossing The Spit Bridge: 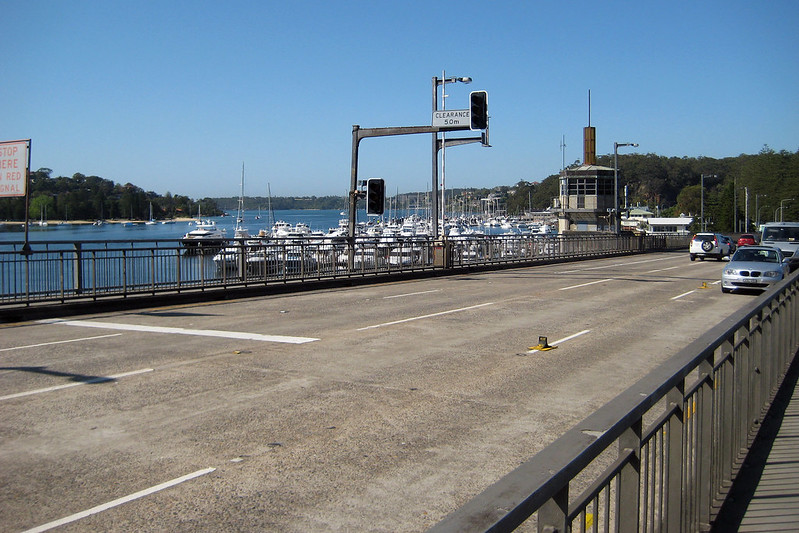 And heading east on the north side: 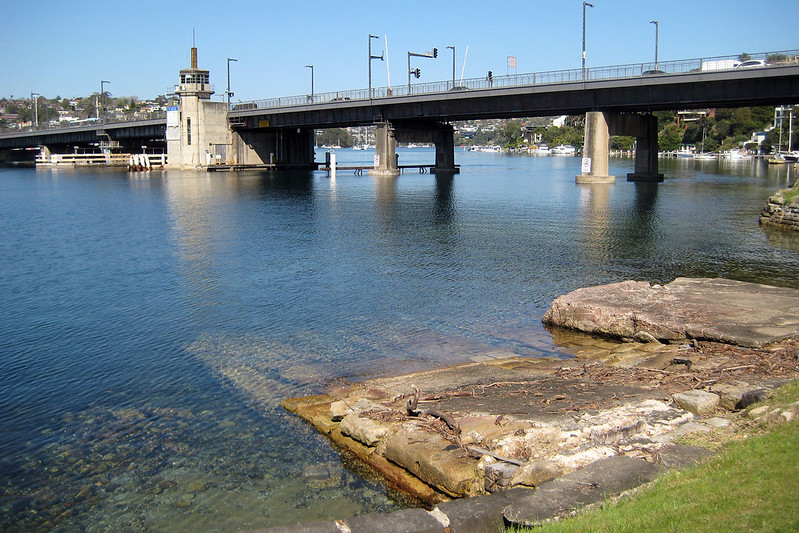 The first small cove we passed was Fisher Bay: 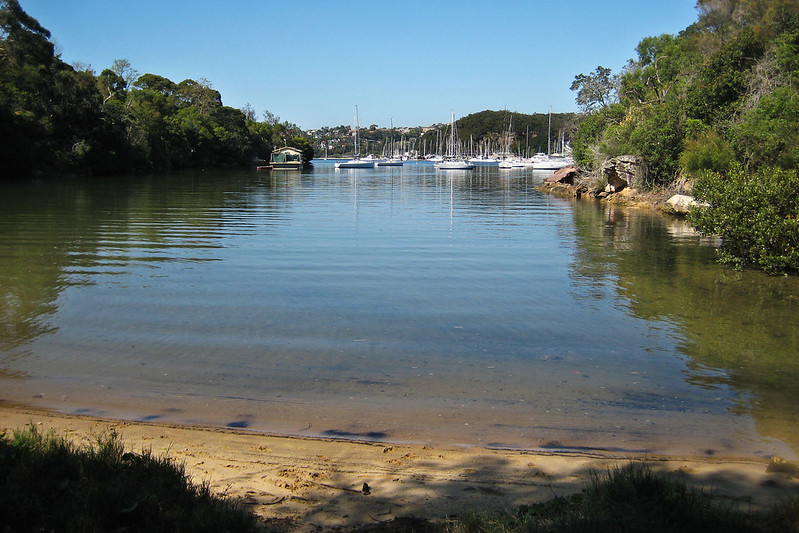 Past the Sandy Bear Cafe: 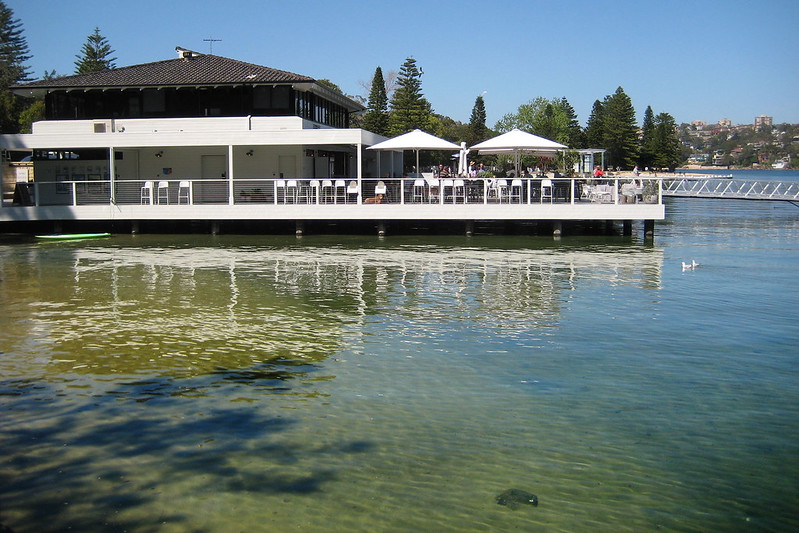 Then along Clontarf Beach, where we had to squeeze between the high tide waterline and the back fence of some houses: 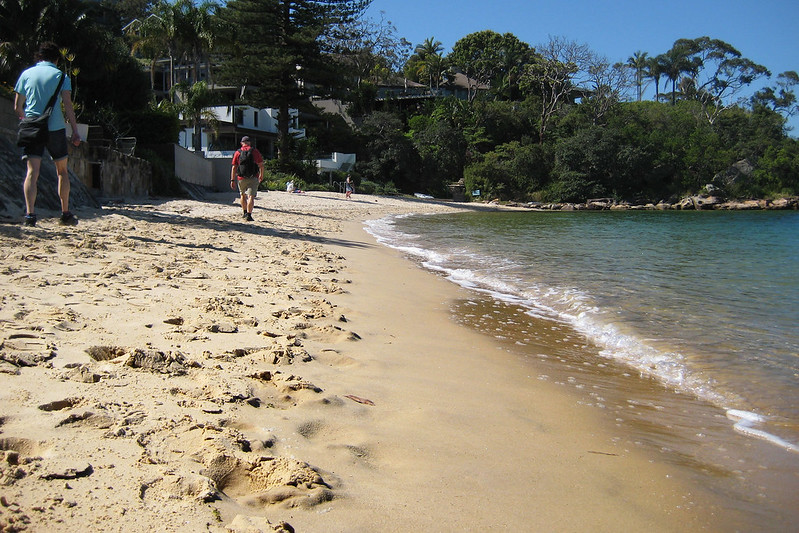 Past some small beaches of the Duke of Edinburgh Reserve: 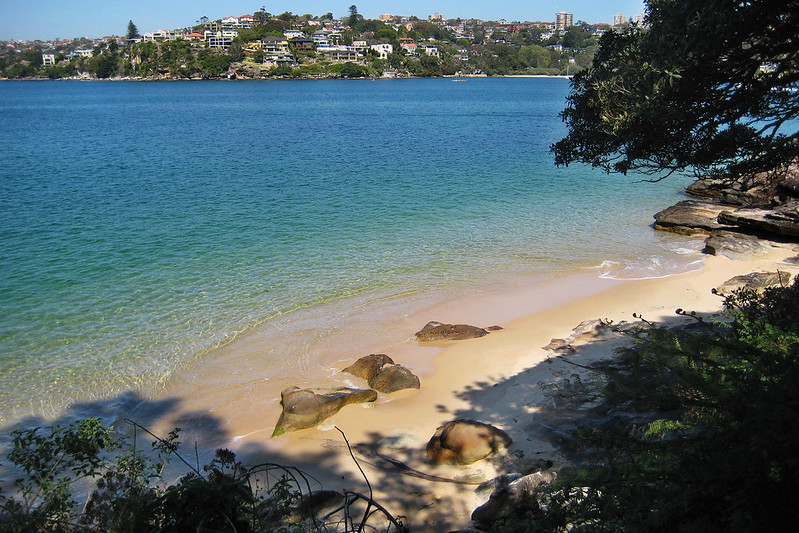 Up onto Dobroyd Head, where there are historical Aboriginal rock carvings: 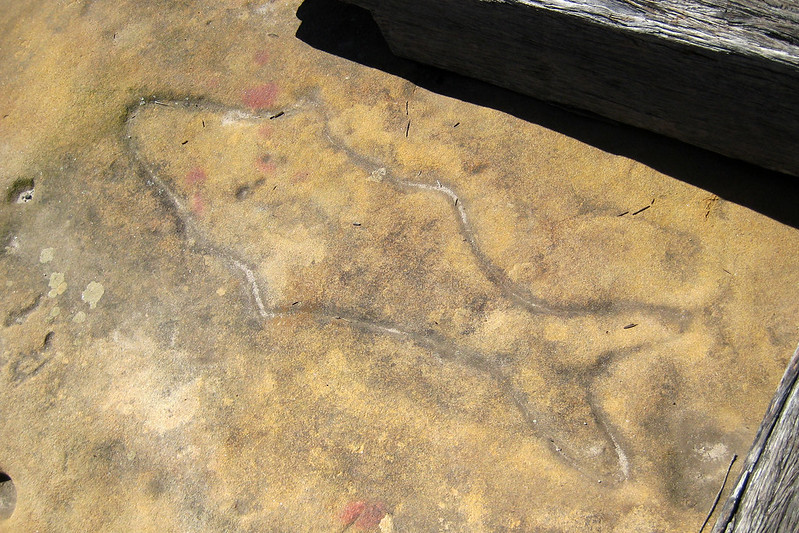 And where there was a view of the city: 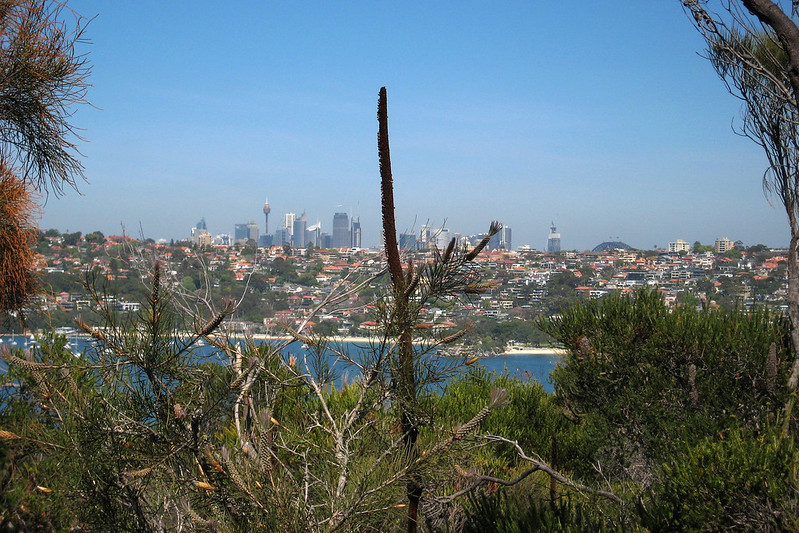 Over the hill to a view of Crater Cove and North Head: 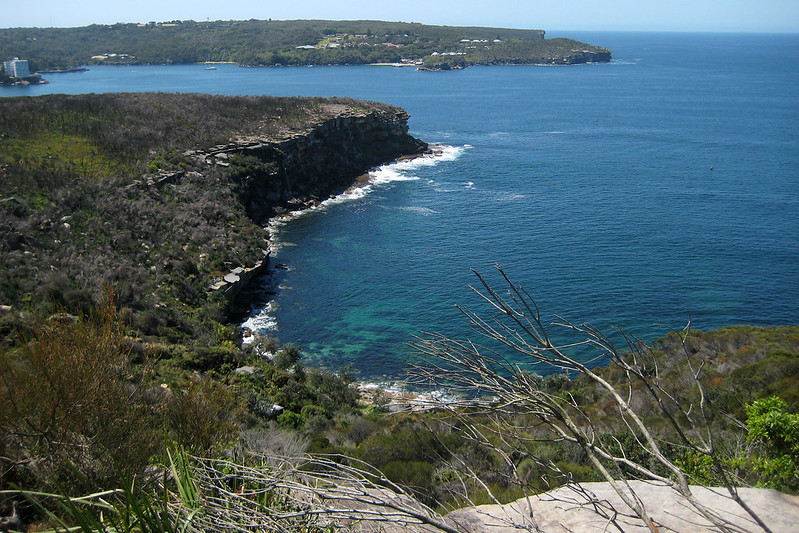 Where we saw a water dragon: 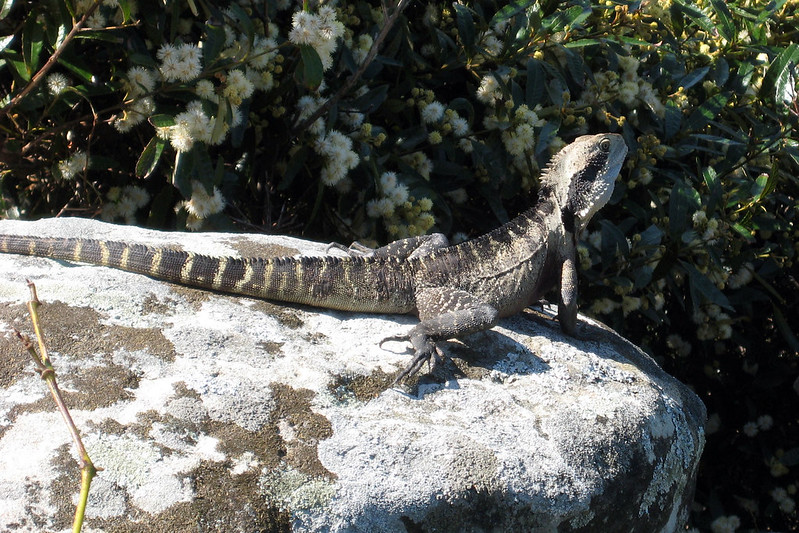 Then down to Reef Beach (a former nude beach): 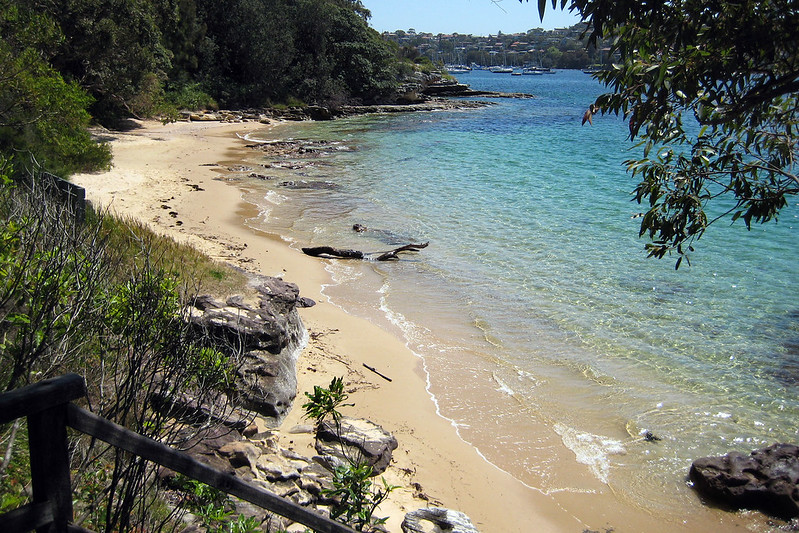 Out of the bush into more urban surrounds: 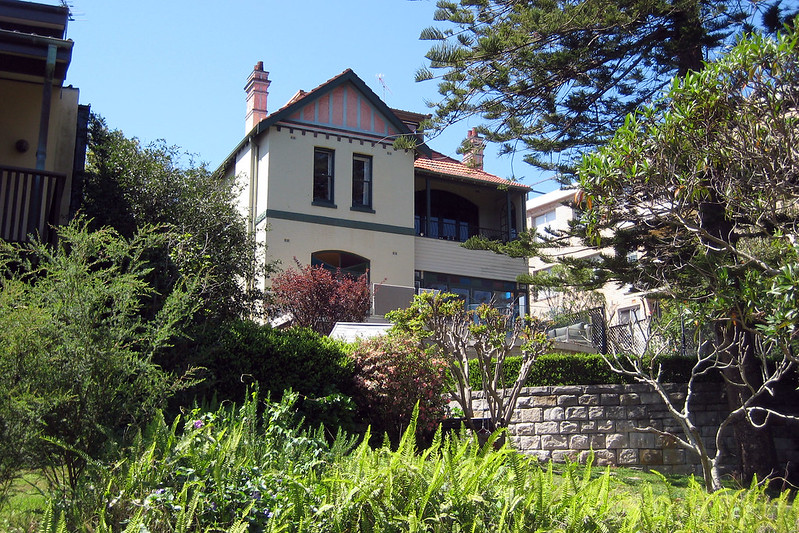 Past the Fairlight Tidal Pool: 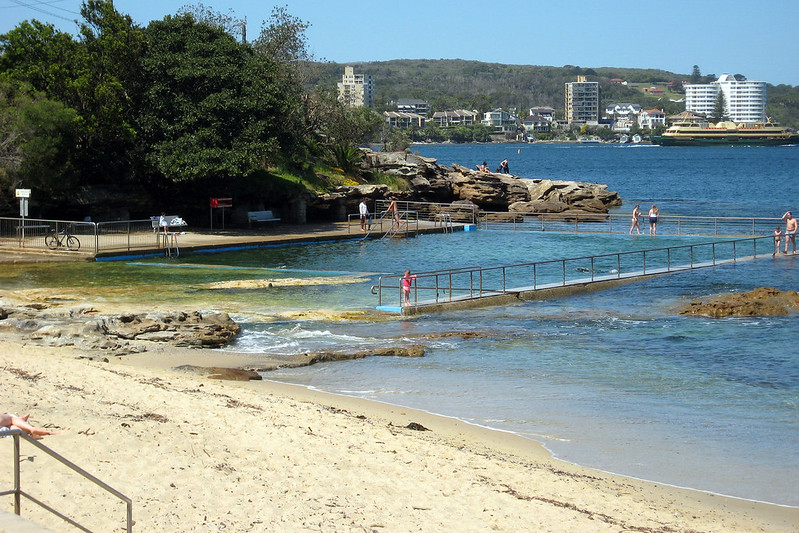 Along the promenade, where there are warning signs to beware of the fairy penguins who nest around this area: 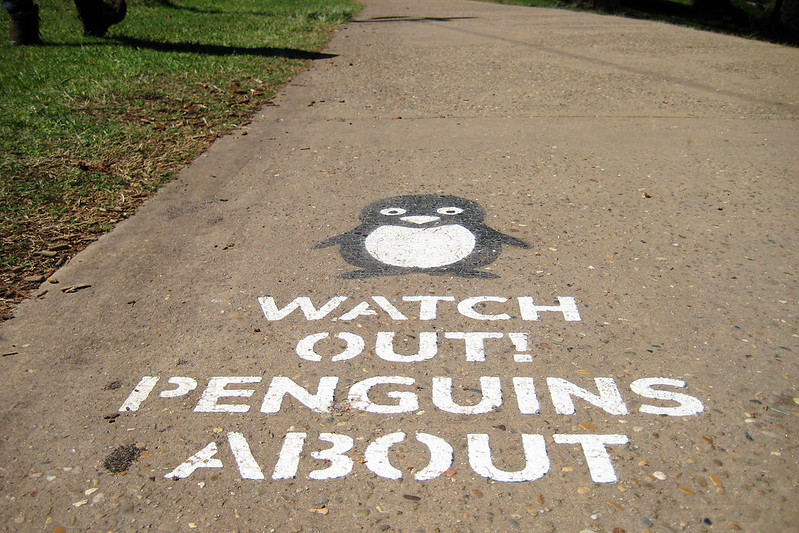 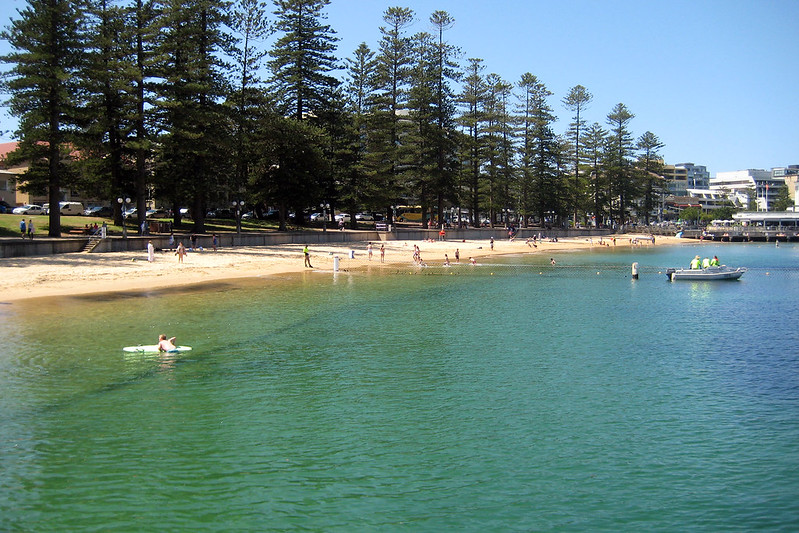 And into Manly, where we went to the 4 Pines Brewery for lunch! 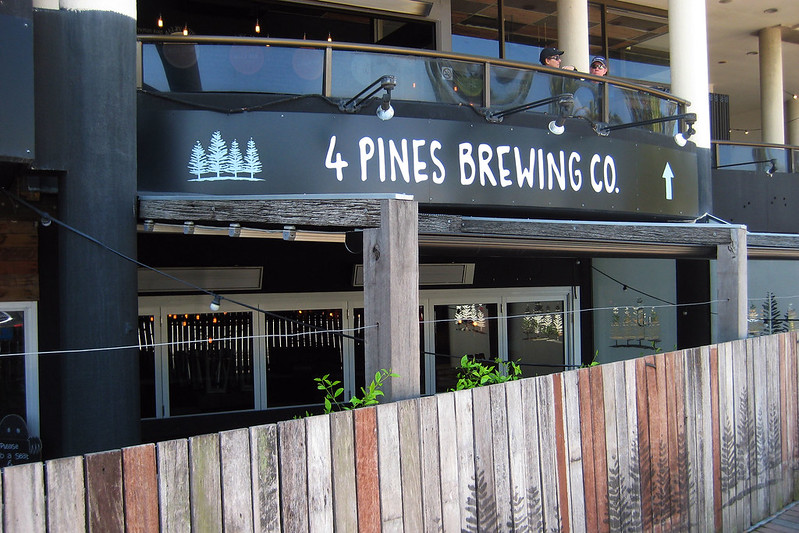 I got home late in the afternoon and basically relaxed for the rest of the day, exhausted!