I went for a long walk today to get some exercise and some lunch. Unfortunately, I hadn’t counted on the weather turning while I was out. I was 3 km from home having a slice of pizza for lunch from an Italian bakery, and it started raining. The sky was dark and it looked like there would be heavy rain, and I had no protection from the elements.

I took shelter in a small shopping centre, and wandered into a supermarket to kill the time. They had some cheap roasted cashews, so I grabbed a bag. Fortunately the rain stopped while I was inside, but the sky looked threatening, so I scurried home.

On the way, I stopped at St Thomas Rest Park, a local historical cemetery, converted into a park, although still with many old gravestones on the site. 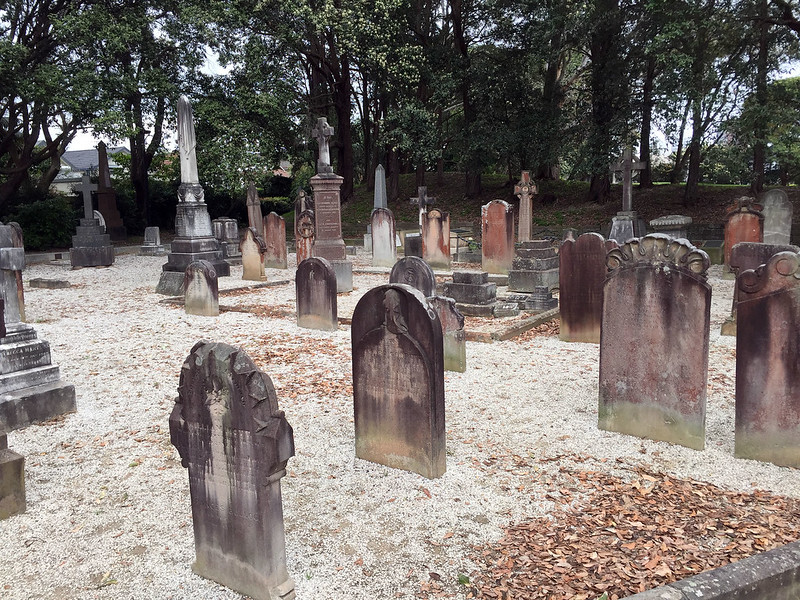 The most significant is a pyramid-shaped tomb, under which are buried Alexander Berry, his wife, and her brother Edward Wollstonecraft (a cousin of Mary Wollstonecraft Shelley), who were pioneers of the settlement of North Sydney, across Sydney Harbour from the main colony of Sydney. 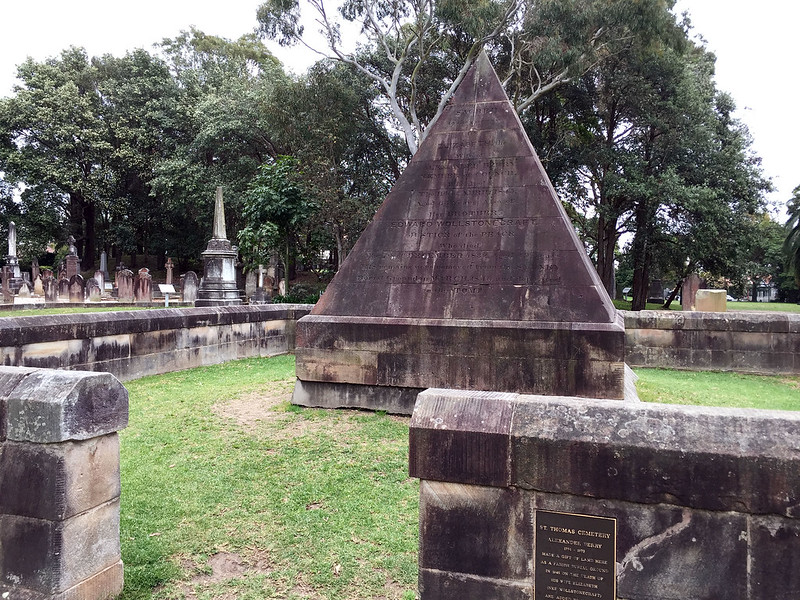 This is an important historical site in the area, and it’s pretty cool that it’s been preserved and made accessible as a public park.

Back at home, I wrote annotations for the recent batch of Irregular Webcomic! strips, which finishes off the work on that batch. Time to start the next batch!