It rained more today, heavier than yesterday. I wrote Irregular Webcomic! scripts in the morning while listening to the music of Five Year Mission.

After lunch I collected Scully from my wife’s work, and then had to keep her amused for an hour before taking her to doggy daycare. Wife had booked her in for daycare today because of the weather forecast – as we discovered yesterday it’s difficult to get her some good outdoors exercise when it’s cold and raining heavily. I couldn’t let her run around and get soaked in the rain, so I took her to the pet shop where she likes to roam up and down the aisles sniffing everything. And then we went to the daycare place, which is probably her favourite place in the world (besides home of course!). She gets to play with lots of other dogs and usually comes home exhausted. Here’s a photo the daycare people took of her with a friend: 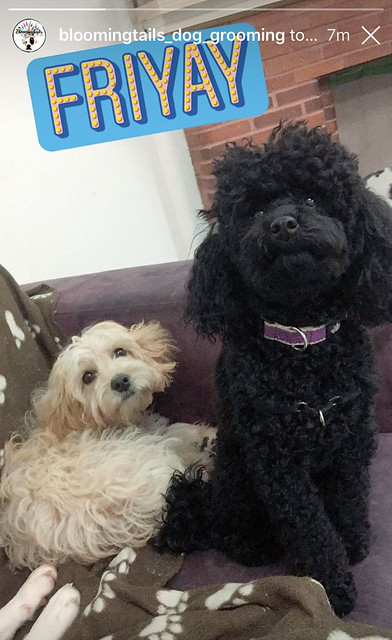 I wrote more comics in the afternoon. Writing a batch of comics can take up to two days of work. I’ll have to finish this batch off tomorrow. That was basically it for the day. Writing comic scripts is the most time consuming part of making Irregular Webcomic!, because of periods of writer’s block, and other periods of doing research. For one strip I wrote today I spent a couple of hours researching the history of various Greek provinces during the Roman era, which included this tweeted appeal for assistance. (I found the answer.) You can probably guess what theme it was for. It’s amazing the amount of research I put into a simple gag comic strip sometimes.

This evening was a relaxing dinner out with wife and Scully at one of our favourite Indian restaurants. We walked up the street, with the rain thankfully just light, easing off for the night. 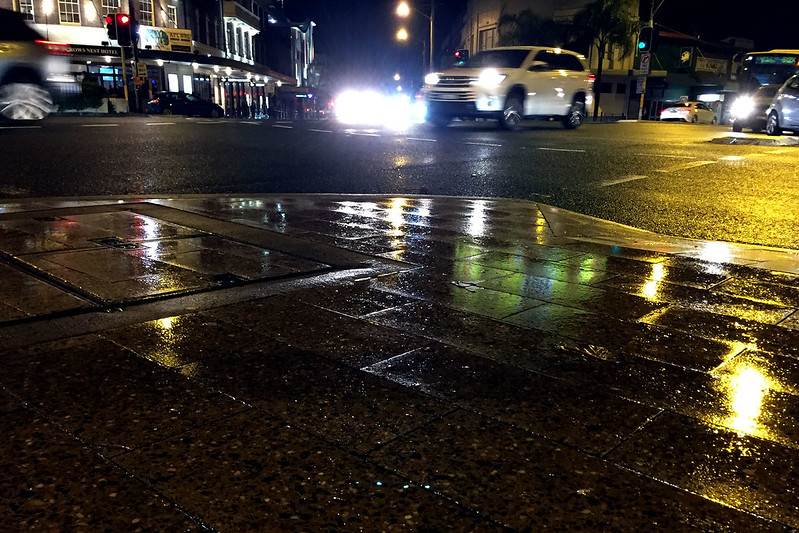