Today I finally tried to fix the leaky inlet valve on our toilet cistern. I had a replacement valve which has been sitting around waiting for me to get to it, and I finally decided to bite the bullet and attempt to install it today.

I learnt a few things. Firstly, replacing the valve was a bigger job than I realised. I’d assumed that I could unscrew the old one and screw the new one in. But no, it doesn’t rotate within the cistern because it hits the cistern walls. To remove/replace it you have to undo two nuts on the connecting pipe from the tap on the wall and remove that pipe, then undo a lock nut on the valve and lift it out, then reverse the procedure to install the new one, re-hooking up the pipe.

I think I could have achieved this – taking maybe an 30-60 minutes longer than I’d expected for the whole job. But while fiddling around and figuring all this out, I also learnt how to adjust the float lever on the existing valve to hopefully turn it off earlier in the fill cycle, so it would stop the leak. I experimented with that a bit and found a setting which seemed to work, so I abandoned the idea of replacing the entire valve, and returned the toilet to working order.

But after a couple of satisfactory flushes, it started dribbling again – even worse than before. I think the valve is simply cactus, and I’ll have to get stuck into the full replacement at some point when I have time. 🙄

Apart from that, I spent time writing and making comics again today, preparing for my week away this week.

Oh, and I also had a bit of time to finally go through some of the photos I took on my trip to Germany back in June. This is the Falkenhaus in Würzburg: 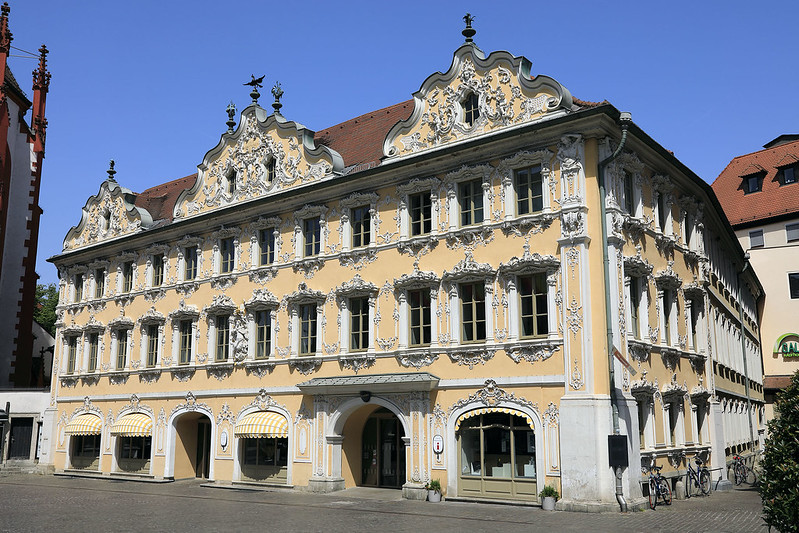 It’s adjacent to the Marienkapelle: 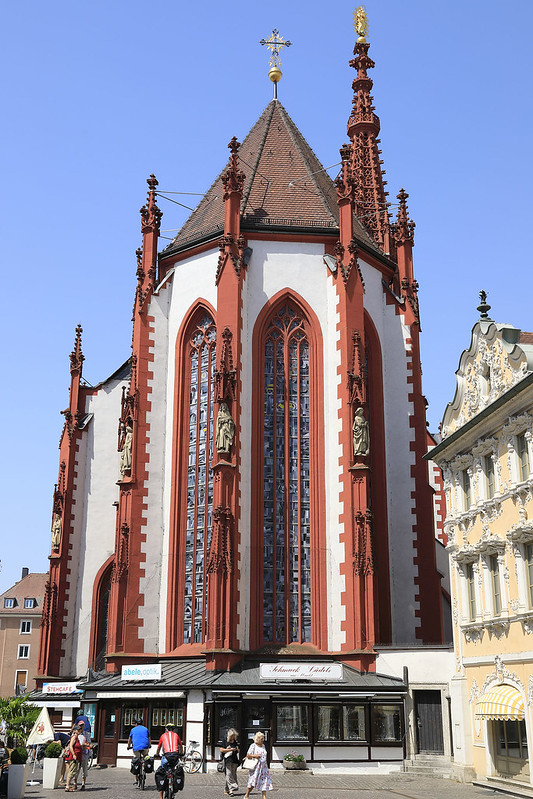 And the Alte Mainbrucke bridge with Festung Marienberg castle on the hill across the river: 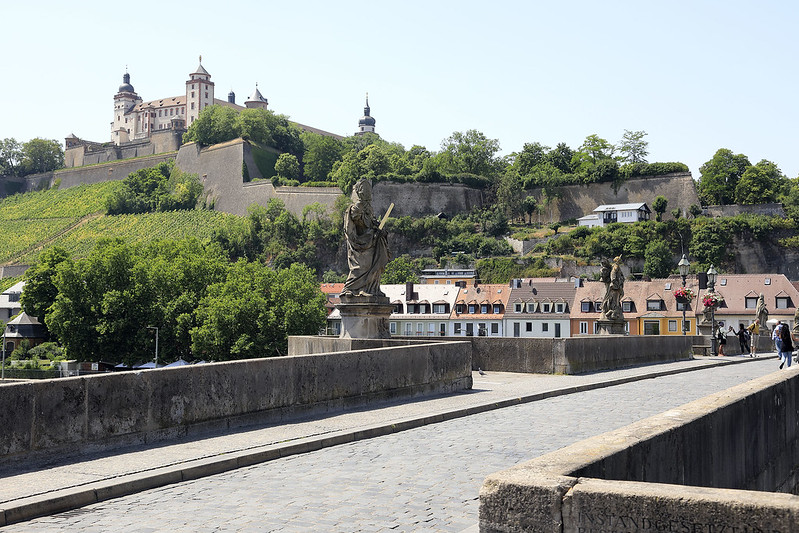 All from our first day after arrival.

One thought on “Plumbing skill + 1 level-up”