The rain continues. It rained heavily all night, and for much of the day. I managed to get my run in during a period if relatively light rain. And I also went out with my wife and Scully in light drizzle to take some product photos of her new range of hand made bangles to match the doggie bandanas she’s been selling on Etsy. She’s planning to launch the bangles on Tuesday.

The rain is much worse further north. Parts of northern New South Wales are in flood emergencies, and southern Queensland is even worse. Wivenhoe Dam, the main water supply storage for Brisbane, went from 55% capacity to 120% in the past 48 hours. The 100% “capacity” level is defined as a safe storage level, above which Queensland Water must release water downriver. It can actually get up to 225% before the dam overflows – but they won’t let it get that high as that would damage and possibly destroy the dam. Last time this happened, in 2011, the released water flooded the streets of central Brisbane. Oh, I just checked news and a flood warning has been issued an hour ago for parts of Brisbane.

I haven’t kept track, but about half a dozen people have died in floodwater so far. Some towns have been evacuated and are preparing for the worst flooding in recorded history. 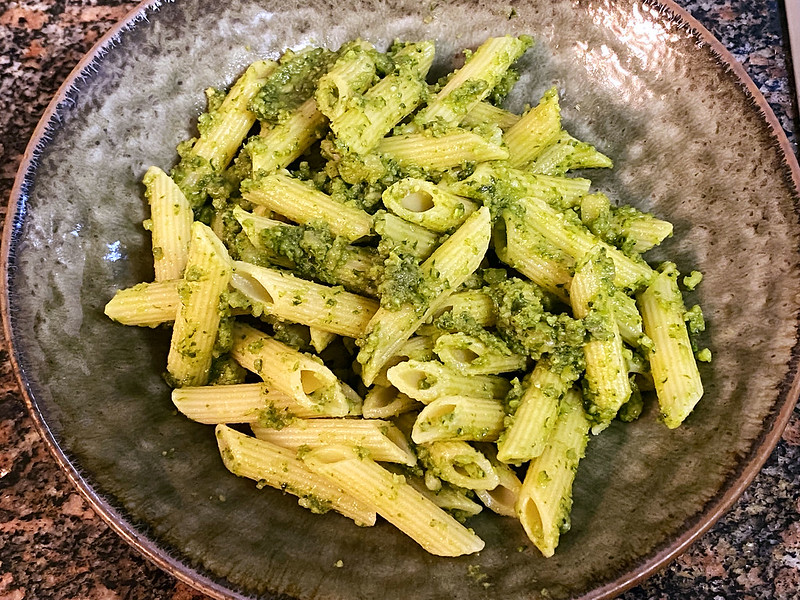 I’ve put most of the bunya nuts into the freezer, because there’s no way we’re going to get through them quickly enough. They’re too rich to eat every day, and I think we have enough for at least a dozen meals, maybe more.