I got an email from a kickstarter that I’d backed some time ago, saying that they’ve now shipped all of the backer rewards… except all of the rewards going to Australia. They said:

Great news! ALL of the Crazy Legs packages have been delivered to the Post Office and scanned in to the tracking system. Many of you have already received your Crazy Legs and the list of happy recipients if going to grow by leaps and bounds in the coming weeks. UNLESS you are from Australia… with current shipping restrictions we simply are not allowed to ship to your yet per current Postal regulations.

This was news to me! What postal regulations???

I asked the question, and it turns out that the United States Postal Service suspended deliveries to Australia on 3 September, 2021, and has not yet reinstated them. I had no idea! Apparently the reasoning was that mail handling facilities in Australia had been disrupted by COVID restrictions. It’s odd that (as far as I know) no other country has suspended mail to Australia, and although slightly slower than normal, our mail seems to be being delivered just fine.

Has anyone told the USPS that this doesn’t seem to be a real problem? Well, not much I can do about it except wait it out and hope the Kickstarter ships the goodies as soon as they are able.

In other news today, a friend of mine has tested positive for COVID. He informed me this morning. And, importantly, he pointed out that this means either he was infected when he visited me at the market on Sunday, or he caught the virus at the market. (My friend has mild symptoms, I should mention – he says it feels like a mild cold with a bit of a cough, nothing more.)

So I went up to the hospital to get a test swab taken. And my wife and I cancelled our outing to go see the new Bond film, No Time to Die, which we’d planned to do today. And we cancelled our plans to see my family on Christmas Eve tomorrow. I’m hoping the test results come back in time to decide if we really need to cancel seeing her family on Christmas Day for lunch, or not.

If you haven’t heard, the omicron variant is hitting Australia hard, and we’re setting new record numbers of cases daily, despite the over 16 population begin around 95% fully vaccinated. A few months ago we were freaking out over 200 cases a day. Today New South Wales recorded 5715 new cases, and it appears to be doubling roughly every two days.

And testing numbers are also through the roof. Previous records were about 80,000 tests per day in NSW, but we’re now recording numbers around 150,000 a day. This has meant huge queues at testing centres, with wait times in the multiple hours at many of them. I wasn’t really looking forward to that, but it seems I was lucky. I went to the hospital in intermittent rain and was in the queue for just 45 minutes. I saw on the news later this evening that at the same hospital the queue had grown to hours long.

Anyway, it seems COVID has messed up another Christmas.

In good news, Scully had her pre-Christmas groom today, and looks adorable. 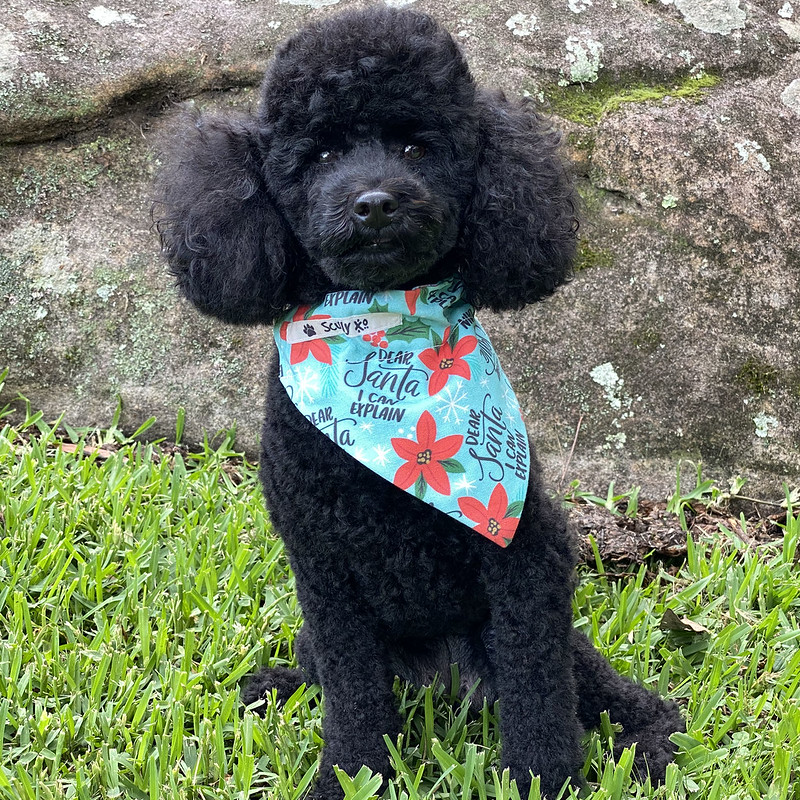 2 thoughts on “No shipping for you!”