Tonight I taught my first ethics classes for the new topic of immortality. (Three classes in a row on Wednesday evening! I’m pretty exhausted after that.) This topic is really fun, and the kids were giving some great and really interesting answers to the questions. And unlike some topics, this one is generating some very diverse answers between the different students.

One question in particular, I asked the kids to imagine if there was some treatment that could make everyone live to be a thousand years old – what would society be like. Over half the kids thought it would be bad, for various reasons, although overpopulation was the most popular one. A few said society would become even more “unfair”, with rich people getting ever richer over their long lifespans, while poor people continued to struggle. On the other hand, a few kids thought people would learn a lot more and become a lot smarter over their lives, and the world would progress rapidly in science and technology.

Then to stimulate thought, I asked each kid to think in the opposite manner: if they suggested society would be good, I asked them to think of something bad, while if they thought it would be bad, to think of some positive things that could occur. Here’s what I got the most surprising and insightful comment of the night. One kid said that if people lived a lot longer, they might start to worry about climate change more, and actually do something about it.

Earlier today I spent time writing up the topic and questions, which took up most of my activity for the day. I also went for a bit of a drive, simply to get the car running and charge the battery up a bit. I’ve noticed that it’s starting a little reluctantly the past couple of times, and there are a lot of stories going around Sydney of people’s car batteries dying because they’re not driving for weeks on end due to the COVID lockdown. So I took a drive out to close to the 5 km limit from home. I reached approximately 4.7 km from home, which is the farthest away I’ve been from home since… 16 May.

Here’s a view from where I ended up: 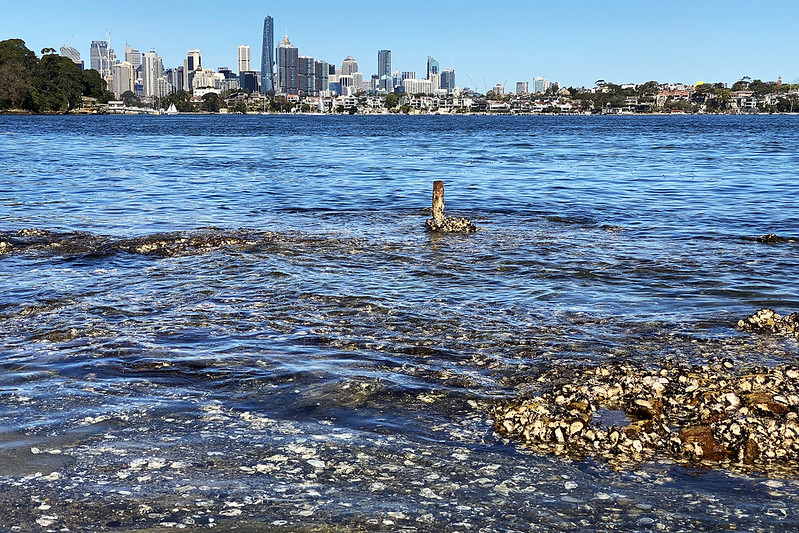 3 thoughts on “Ethics of immortality”