The weather today wasn’t nearly as bad as I expected, given yesterday’s dire forecasts. It was quite rainy, but there were a few dry spells, and the rain didn’t get really heavy until this evening. Monday and Tuesday are forecast to have heavier rain again though.

There is major flooding along much of the coast from Sydney north to Port Macquarie (where we were staying the last week). Some regions have been hit with what the emergency services are calling a “once in 100 years” flood. As of now, 137 schools will be closed on Monday due to flooding. Parts of western Sydney around the Nepean and Hawkesbury rivers are expected to get floods roughly at the levels of a flood which occurred in 1961. Water levels there are expected to peak late Monday or on Tuesday. A “major flood” of the Hawkesbury River is defined as a water level of 12.2 metres above normal, and the predicted peak at the moment is 15.6 metres.

Oh, I just checked the latest news, and the Nepean River has now exceeded the flood level of 1961. This is crazy stuff.

I’m fine – we’re not in a flood-prone area. I spent most of today working on new Darths & Droids comics, catching up for the week spent away on holiday. And a bit of time building a new Lego set that I spoilt myself with recently. I also went out in a relatively light drizzle to take Scully for a walk, and get a few groceries for dinner and breakfast. I’m planning to do a big grocery shop tomorrow morning, when most people are back at work. Sunday shopping is always really busy, so it’s better to avoid it.

Oh, yesterday I also worked on some more photos from the trip. I have some birds to show off: 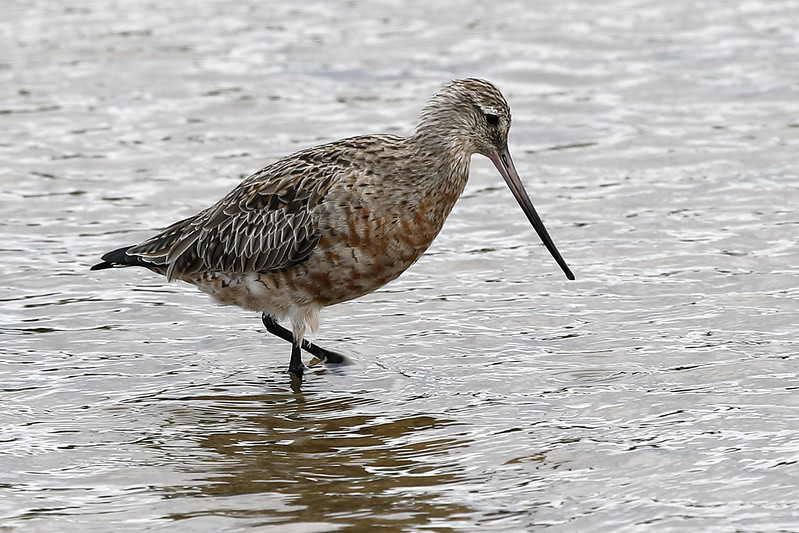 This (above) is a bar-tailed godwit. These birds migrate to southern Australia from northern Siberia. This species in particular has the longest non-stop migration flight of any known bird. This guy will be heading back to Siberia some time in the next month or two. 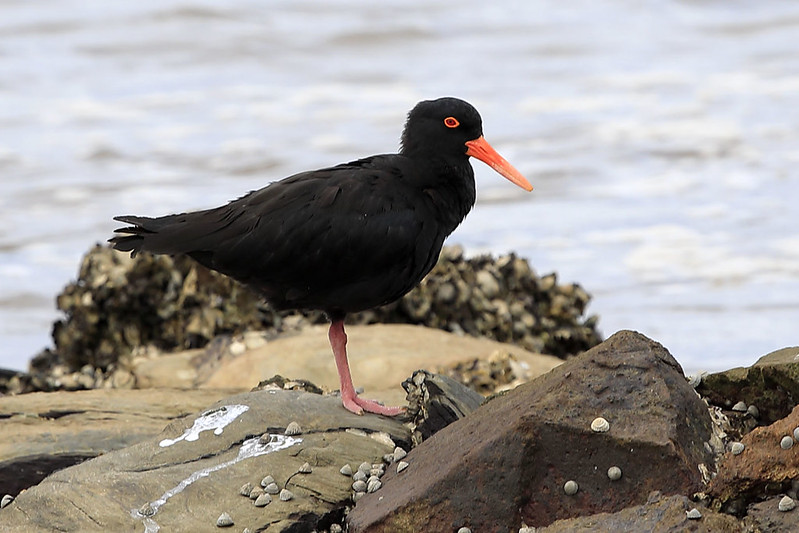 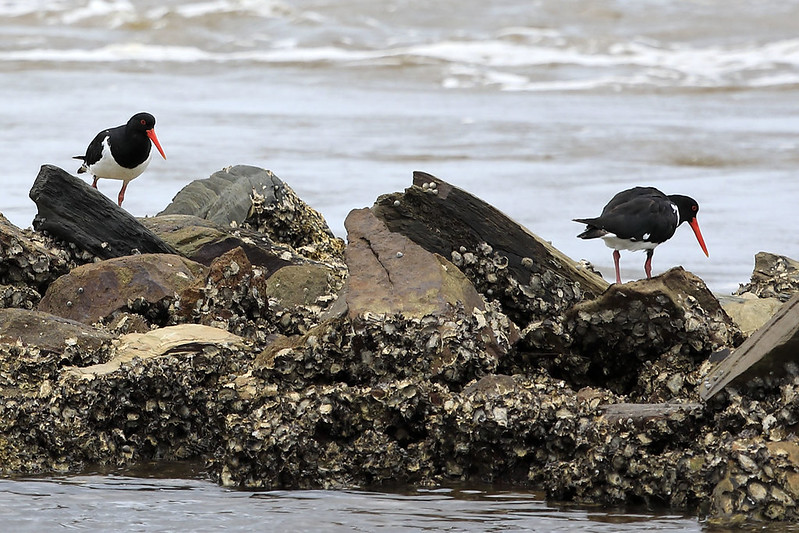 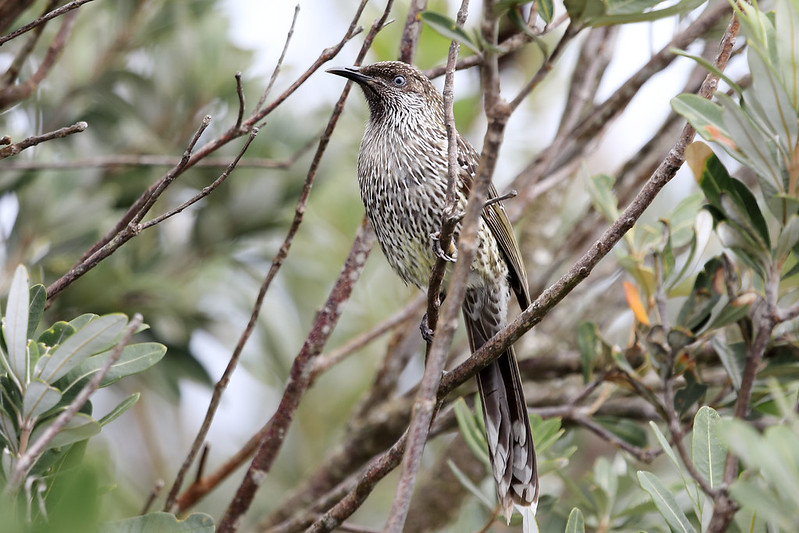 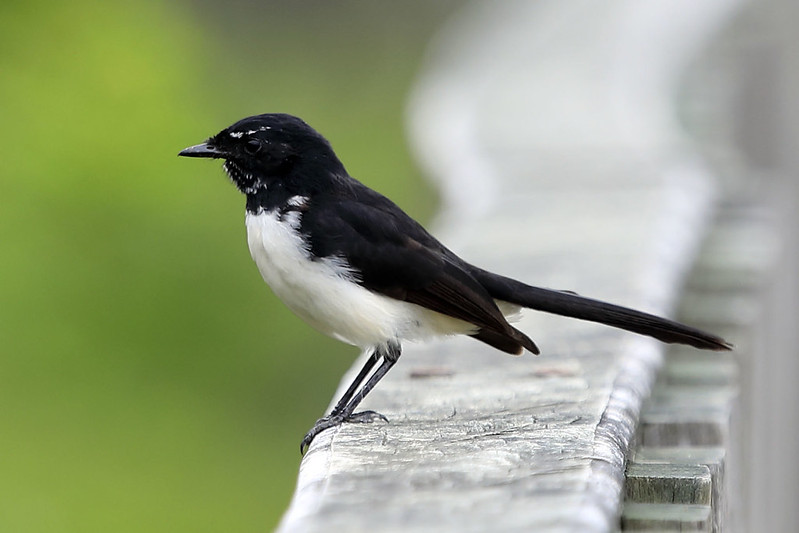 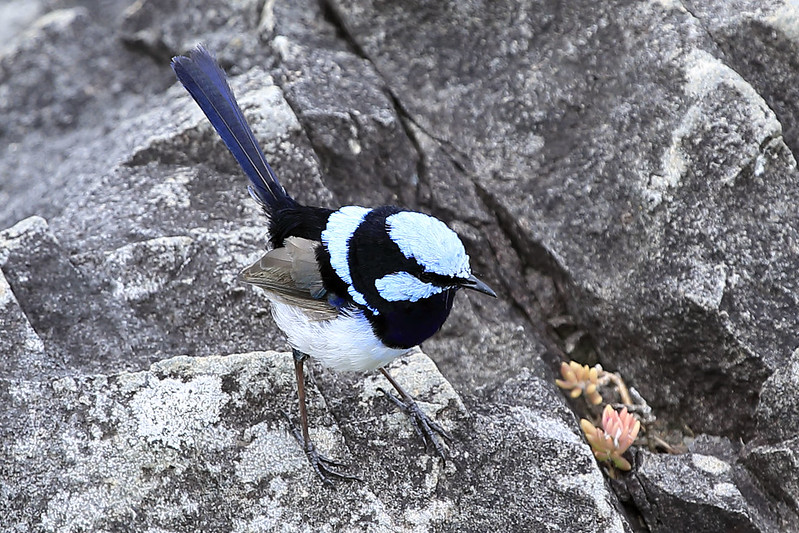 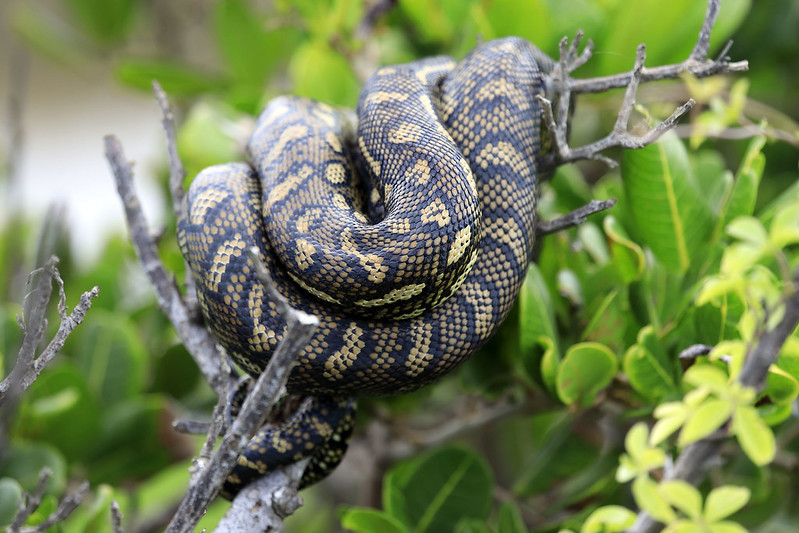 Not a bird… I think this is a diamond python. It was very close to where we were walking I could probably have reached out and touched it.