Scully was due for a groom at the dog groomer’s place today. We dropped her off at 10am, and my wife and I decided to use the time to sneak off into the city and get a high tea at The Palace, a fancy tea room in the Queen Victoria Building.

We took a train into the city, which felt a bit weird because we haven’t used public transport much at all since COVID-19 began. Normally on a Saturday morning the trains would be fairly full, especially getting close to Christmas like this. But today they were fairly empty, with only a handful of people spread out at sensible distances inside the carriages. And the city itself felt really empty, rather than the usual bustle of people.

But we had a good tea. I have to admit that when the servings came out, I was a little underwhelmed at the portions, having expected a bit more. But the food was very rich, and by the time we finished it, we were both very full and didn’t need anything else. 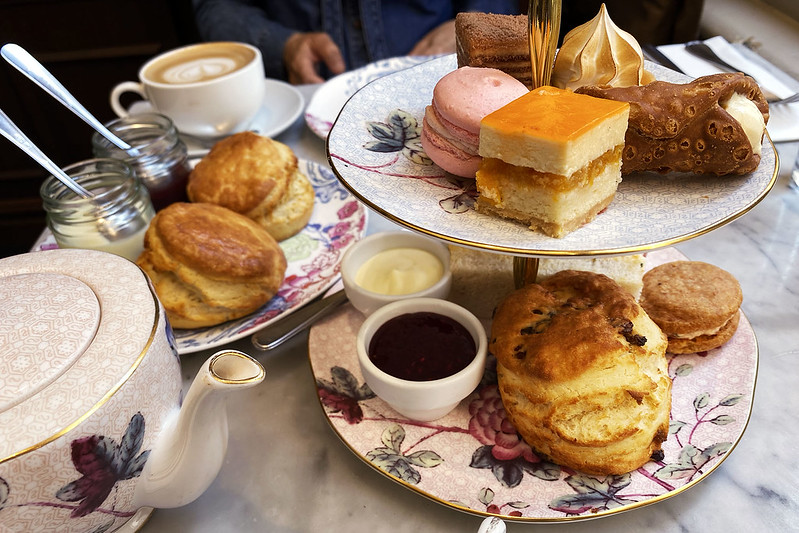 Indeed, although we began at 11am, it pretty much did us for lunch and we didn’t need anything until dinner time. Although I had an early dinner, around 5pm, because my friend organised a game of golf with another friend of ours, at the par-3 pitch-and-putt course where we’ve gone several times. And for something different, we played a twilight/evening game today, under the floodlights that they have at the course. 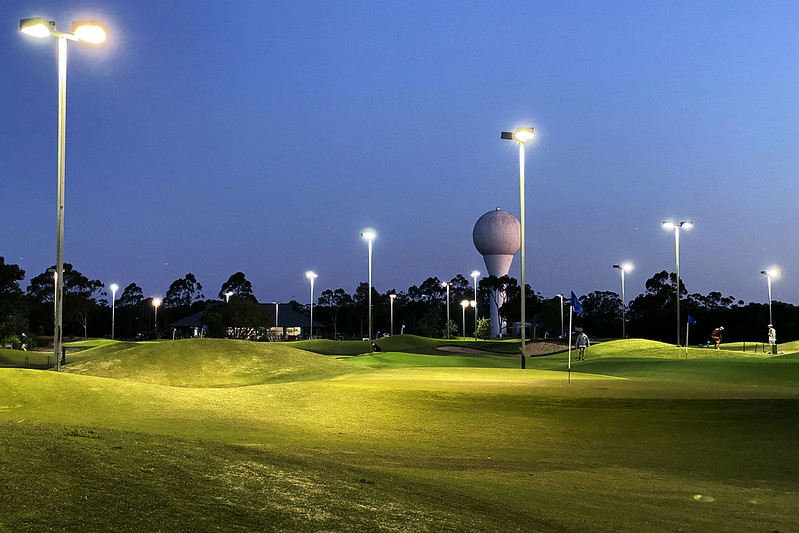 It was interesting and fun, although occasionally it was difficult to see where a ball went. I played moderately well, scoring 81, 2 strokes off my best on the course of 79. I would have done better except for a terrible blow-out 7 on one hole where I tried to pitch the ball up a slope to the green three times, falling just centimetres short each time and having the ball roll back down the hill to roughly where it had started. 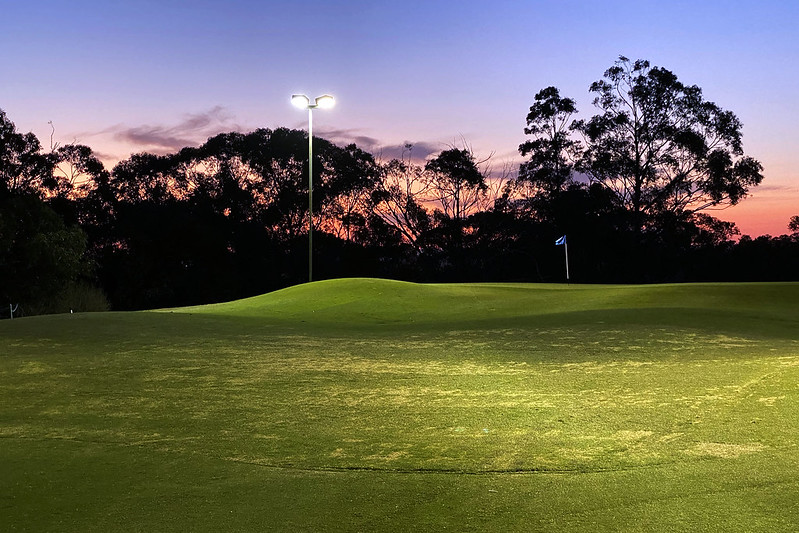 The sunset was nice, but the moon rising in the east was amazing, a deep red colour due to smoke in the air from controlled burning operations taking place at the moment, to forestall another bad fire season over the summer.

Oh, an I also baked a batch of brownies today, both to take to golf and share with the guys, and also for a family lunch gathering that we’re having tomorrow.