Monday! Today I discovered an old folder full of animal photos from a visit to the zoo back in 2009, and it had a bunch of photos of birds that I hadn’t recorded in my bird photos database. So to scratch the itch of completionism, I ended up spending much of the day processing the bird photos I hadn’t done before, posting them on Flickr, identifying the species, and doing some coding work to make it easier to enter them into my database. 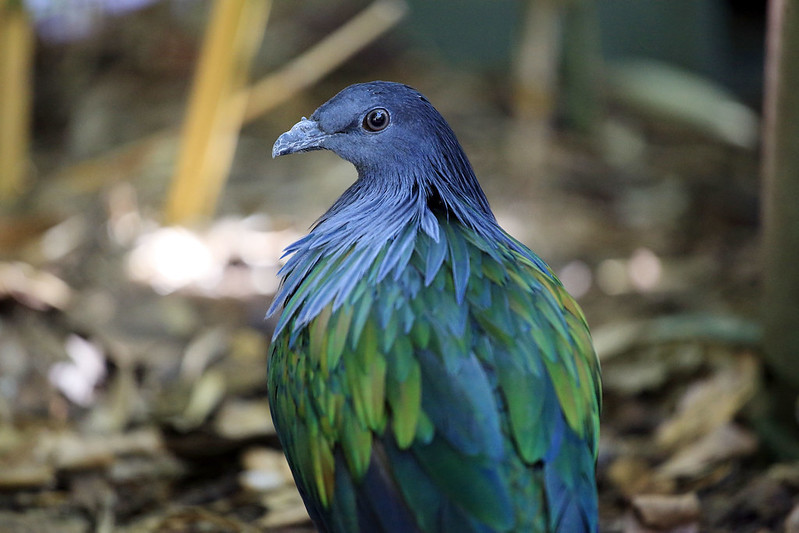 I also went for another longish walk, and along the way I passed an electronics shop, so I went in to buy some parts to make a small LED light to attach to Scully’s collar when going out for walks at night. Because she’s black, and some of the streets around us a dimly lit, it’s almost impossible to see her in some places where we walk after sunset, which is much more often in winter than in summer. There are commercial dog lights you can buy, but most are too bulky and heavy for Scully. I bought s smaller one last year, but it was so badly constructed that it fell to pieces the first time I tried to turn it on! I returned it for a refund.

Anyway, I figured I could make one myself, so with a bit of assistance at the electronics shop I got a selection of LEDs of different brightness, some resistors, a battery holder for a CR2032 button battery, one of those batteries, and a micro PCB switch. I’ll borrow a soldering iron off one of my friends and make myself a super-light and cheap light to attach to Scully.