I intended finishing off the writing of the next batch of Irregular Webcomic today, but instead I could barely do anything other than monitor the news all day, keeping up with what was happening with the bushfires burning across south-eastern Australia.

I’m fine here in Sydney, but I have a friend who travelled south down the coast with his wife and three kids, to spend the Christmas holiday period by the beach in a holiday home at Narooma. The south coast of New South Wales is a string of small towns linked by a single main road running north and south along the coast. Inland is mountains, with very few routes through them. During the day, as temperatures soared as high as 46°C, the fires spread and cut the highway both north and south of Narooma. They are stuck there with no way out, as fires close in from the north, west, and south.

As it turns out, they’re right in the middle, still quite far from the fire fronts, and Narooma is actually the evacuation point for people who were further north and south. So they’re safe for the time being.

However, my uncle and aunt, and their two (young adult) children are also holidaying down the coast, in Lake Conjola, which is further north. Around lunch time my aunt sent these photos to our family: 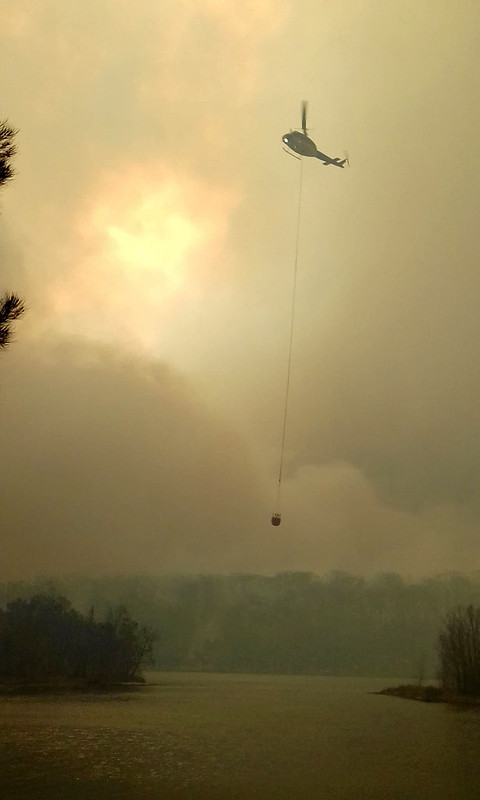 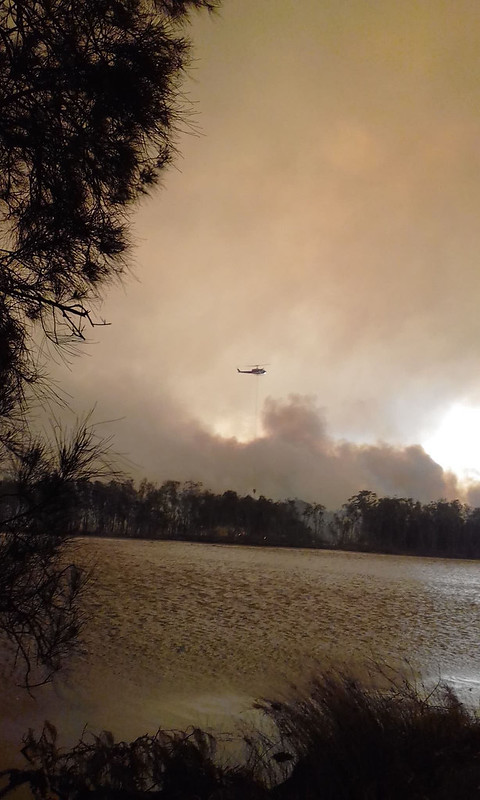 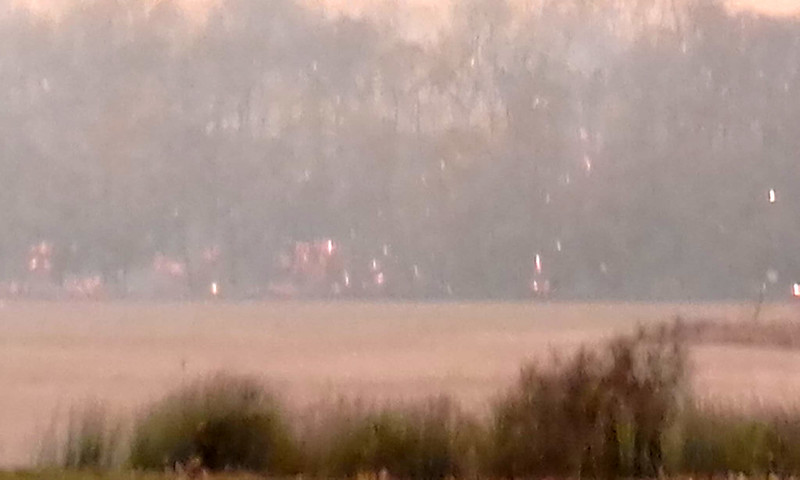 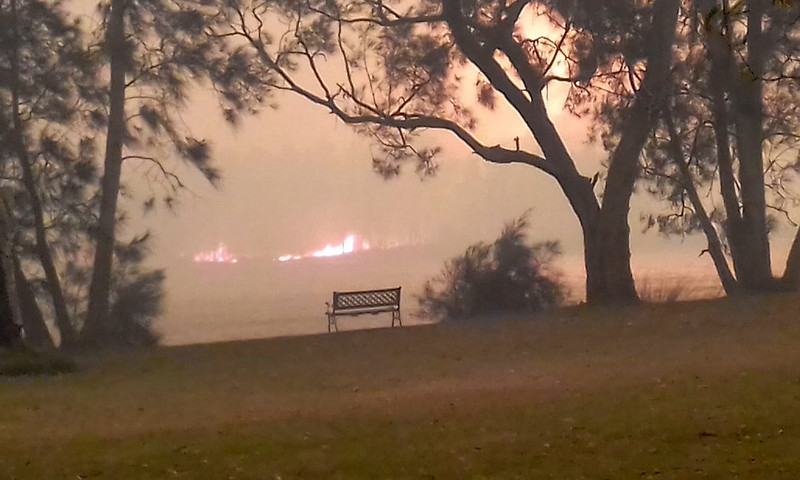 Shortly after that the power went out in the area. My aunt told us her phone battery was running low and there was no way to recharge it. They were leaving the house for the beach.

And since then nothing. Power is out along much of the south coast, and cell phone and Internet coverage is out too – there’s no way to communicate with anybody there. Even news services are patchy and not quite sure what’s going on in some of these towns.

I’m not especially worried about the safety of my friends or family. They’re in organised evacuations with thousands of other people. They have easy access to the beach and the ocean as a last resort – they should be safe from the fires. Their houses however…

I stayed at my aunt & uncle’s holiday home back in April this year. It’s a lovely place, which they’ve invested years and a good chunk of money in renovating from its previous state. I hope it’s still there tomorrow.