I spent most of today assembling the new batch of Irregular Webcomic! strips from the photos I took yesterday. For one comic I had to take two photos of each panel, because I wanted to composite them to create a semi-transparent figure. I also added a blue glow using some Photoshop tricks, and I think the result worked quite well: 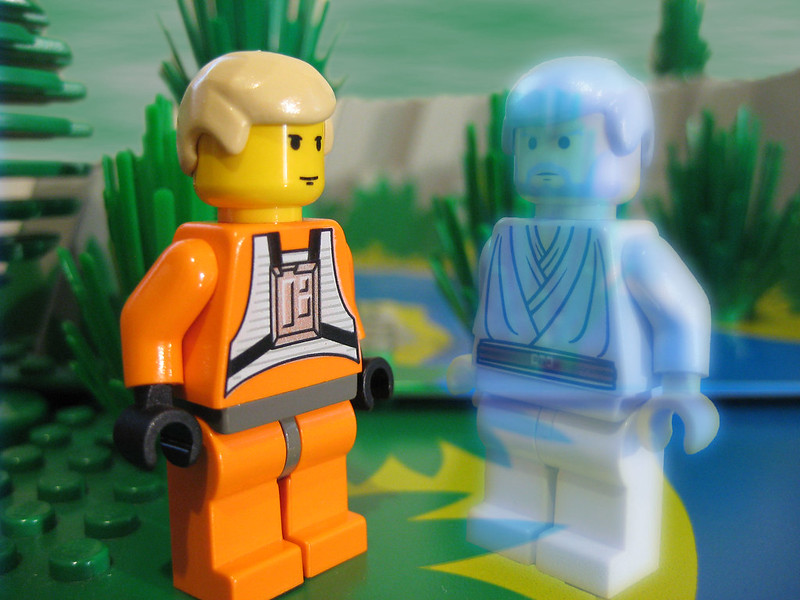 So that’s a sneak preview of a future comic.

I didn’t really do much else today – assembling the batch of comics pretty much ate up a full day of work. Oh, I watched the new Star Wars: Rise of Skywalker trailer that was released. Pretty cool!