Today was the big day! I spent the day at a local primary school, talking to the kindergarten to Year 2 classes about the solar system. I got back in 2 weeks to do the Year 3 to 6 classes. It’s Science Week, so some of the kids also set up tables in the playground at recess to show off the science experiments they’ve been doing in class recently. There were crystals being grown, model boats being floated and loaded with weights until they sank, electronic kits being used to build various gadgets, and the Science Club showed off some results from the bacteria growing experiment I did with them earlier this year. 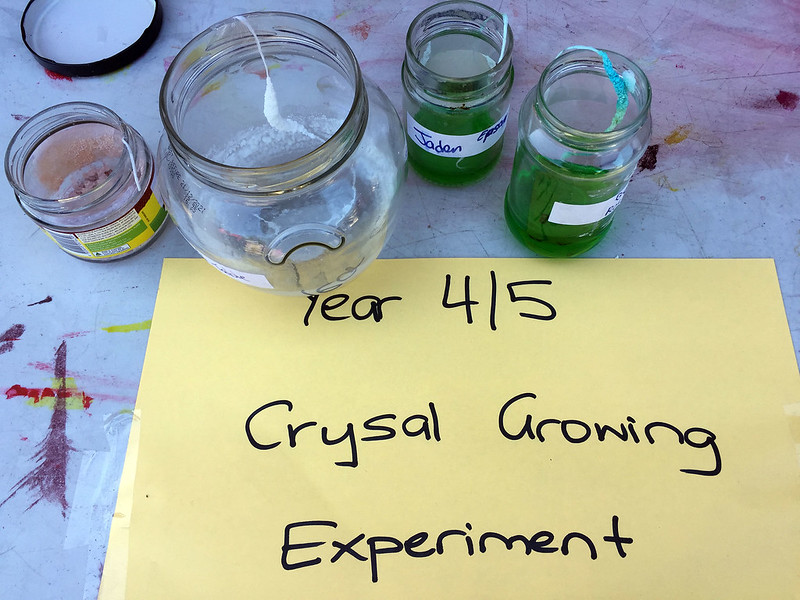 Also today I spent an hour and a half with the Science Club students. We went through the results of the colour naming experiment, which I reported on over on 100 Proofs not long ago. Then we performed a new experiment, to measure the strength of Earth’s gravity using a pendulum. We varied the mass of the pendulum, the distance it swung, and the length of the string. We took a whole bunch of measurements, and I’ll analyse them and calculate the results for next time we meet in two weeks. 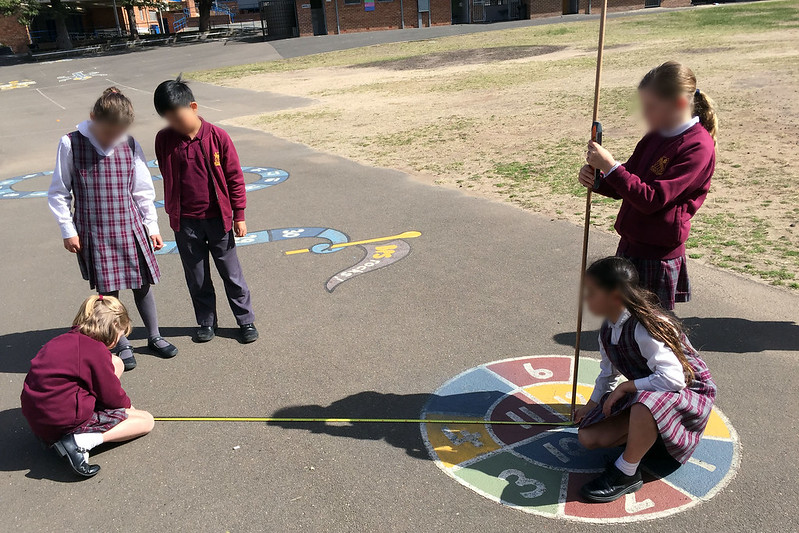 It was a busy day, and I didn’t have time for much else other than relaxing afterwards! The teachers at this school work very hard for their students, and I’m constantly amazed how much work they do and how demanding it is. School teachers are one of the most under-appreciated professions, easily.